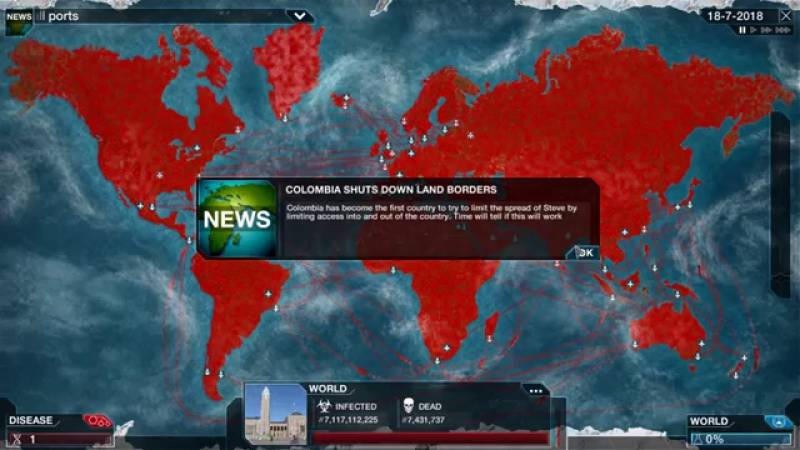 We present to you a list of best offline rts games for android, that is, not requiring an Internet connection. These are games with single player campaigns. 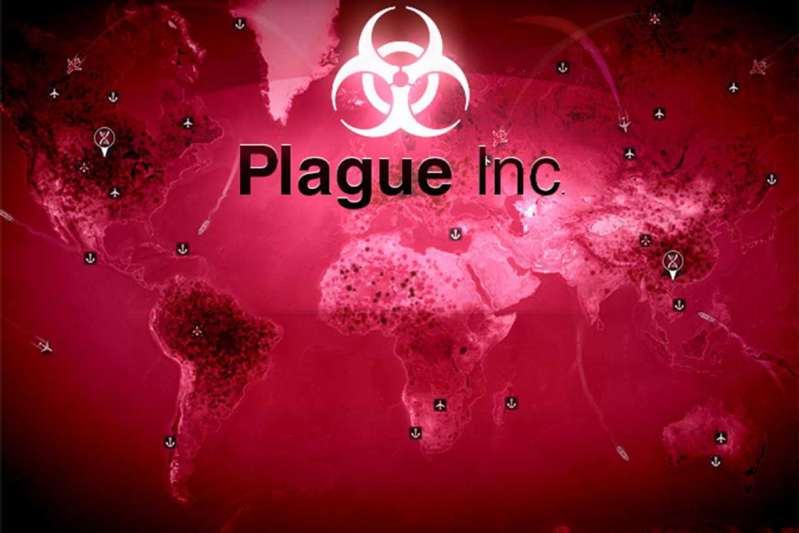 One of the brightest representatives of the genre of rts games for android is Plague Inc. This is a cool plague simulator spreading all over the world.
Most likely, you have never played such a strategy before. After all, only here you are fighting against all mankind. The popularity of the game is evidenced by the fact that almost all the leading publications in the world wrote about it.
The game looks really gorgeous in every way, from the idea itself to its implementation. 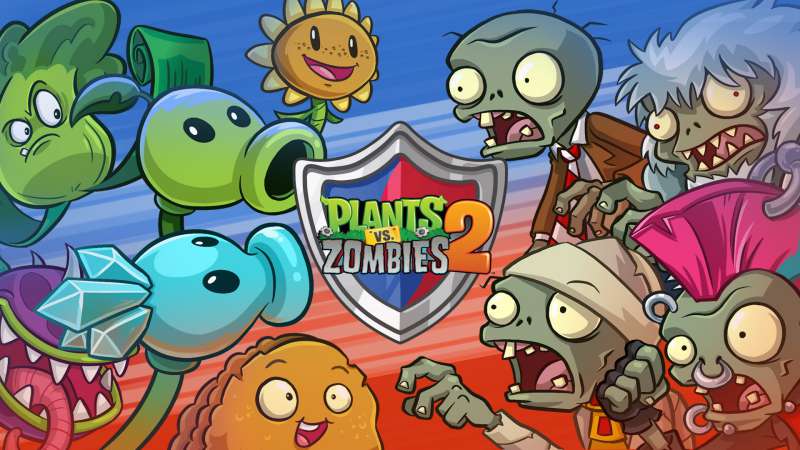 The second part is a continuation of the mega-popular game about the battle of plants against zombies. As for the mechanics of the game, it has not changed much. The main difference between Plants vs. Zombies 2 from the first part is improved graphics and animation, a storyline and a truly impressive variety of the walking dead.
The authors of the game propose to travel back in time and visit ancient Egypt, travel back to the time of ruthless pirates and other periods of history. Where battles with zombies await us.
Excellent graphics and soundtrack create a unique atmosphere and make the game even more fun. Create your formidable army of plants and defeat zombies from all over the world.

The gameplay of the game is great. It will take you tens of hours to complete the game. Many levels and different ways of passing them will not let the player get bored.
The plot of the games is original and unusual.
There are 12 different levels available, which will be enough for long hours of play. The game is aimed primarily at developing logical thinking, attention, speed and sleight of hand. It is not so easy to create a fatal disease, it is necessary to memorize the algorithm of actions leading to success. Perseverance, attention and a good memory will help you here!
The game has good graphics, user-friendly intuitive interface and unobtrusive music. 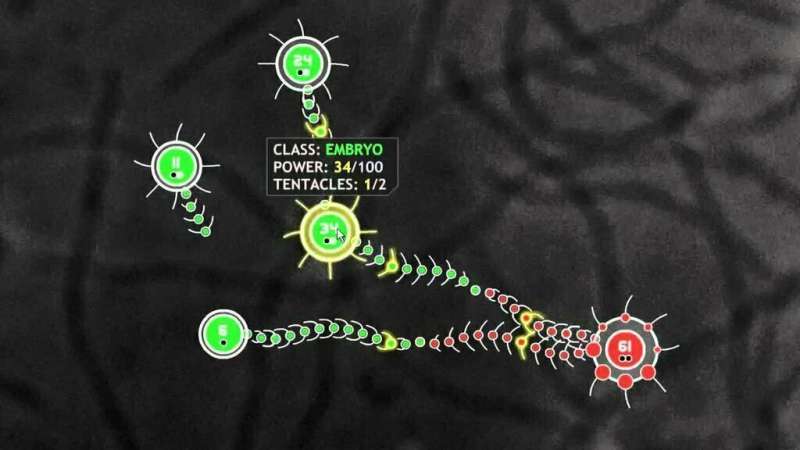 Tentacle Wars is a kind of strategy for android that has no analogues.
It’s a puzzle, reaction test and sci-fi action game. Events take place in the body of an alien creature. Which was attacked by a dangerous virus, and almost all the cells mutated. You have the last healthy cell at your disposal and you need to heal the patient’s body.
The game has excellent visual design and musical accompaniment. The developers have created a dark and dramatic atmosphere, complementing it with vivid special effects. All science fiction lovers should download Tentacle Wars for Android.
Many levels will immerse you in the atmospheric world and will not allow you to leave until the alien is saved from this terrible infection.

These are the best offline rts games for android, perhaps even some of the most complex strategies for android . If we missed something, write in the comments.