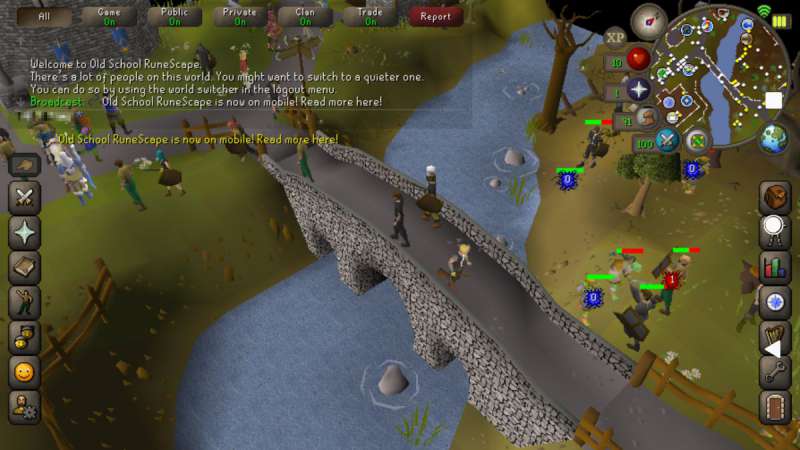 Sandbox games for android and open world are often mistaken for each other, and some even think that they are one and the same. In fact, this is not the case. In open world games, there are many interesting mechanics, one of the main ones being the open world that players can explore. Open world sandbox games may not exist, but the player has almost complete control over the game.

This is a city building simulator. You not only play the role of a god and follow your civilization, but you can also design, create the entire game world in your own way. Quite a decent sandbox game, you can promote the growth of your small civilization or destroy it by natural disasters, the choice is yours.

One of the best MMORPG for mobile devices. As with all MMORPGs, it has an open world that you can explore if you want. A large number of character classes and items are available. But unfortunately, a game with a paid subscription, with free access, there is a lot in the game.

Basically any city building simulator is a sandbox game and this game is no different. You can create a city from scratch, including different types of buildings, roads and utilities. The game has a lively economy that you can manage with taxes. There are many construction simulators out there, but this game has no microtransactions, which makes it better than the rest. A premium version is also available. 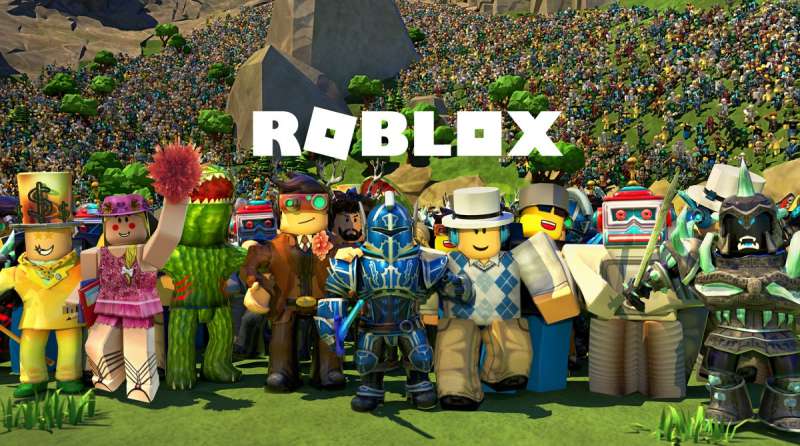 An old game, and one of the most popular on the list: the best sandbox games for Android. The game is pure freedom for the player. You can create a whole world and do different things in it. You can enter other people’s worlds and play there. The game can be played either alone or with other people. Synchronization of your account on different platforms is available. This makes it possible to play on a PC, console or phone, with one account. 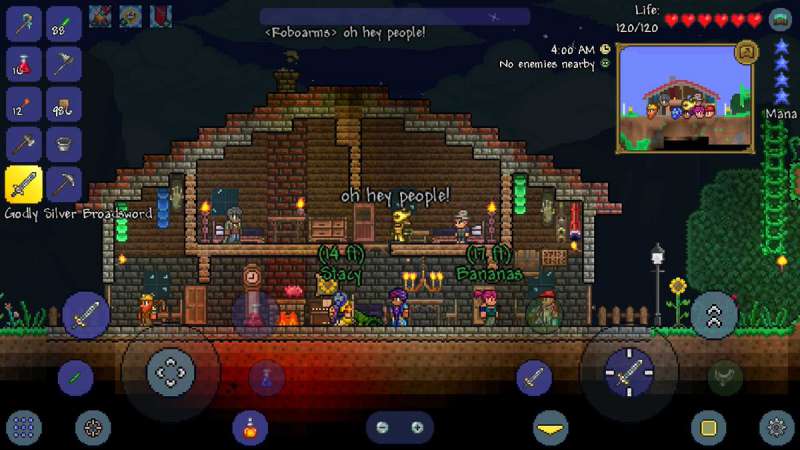 The game is on par with Minecraft, except that it is a 2D game. You can create worlds of different sizes, do different things in these worlds, both alone and with friends.