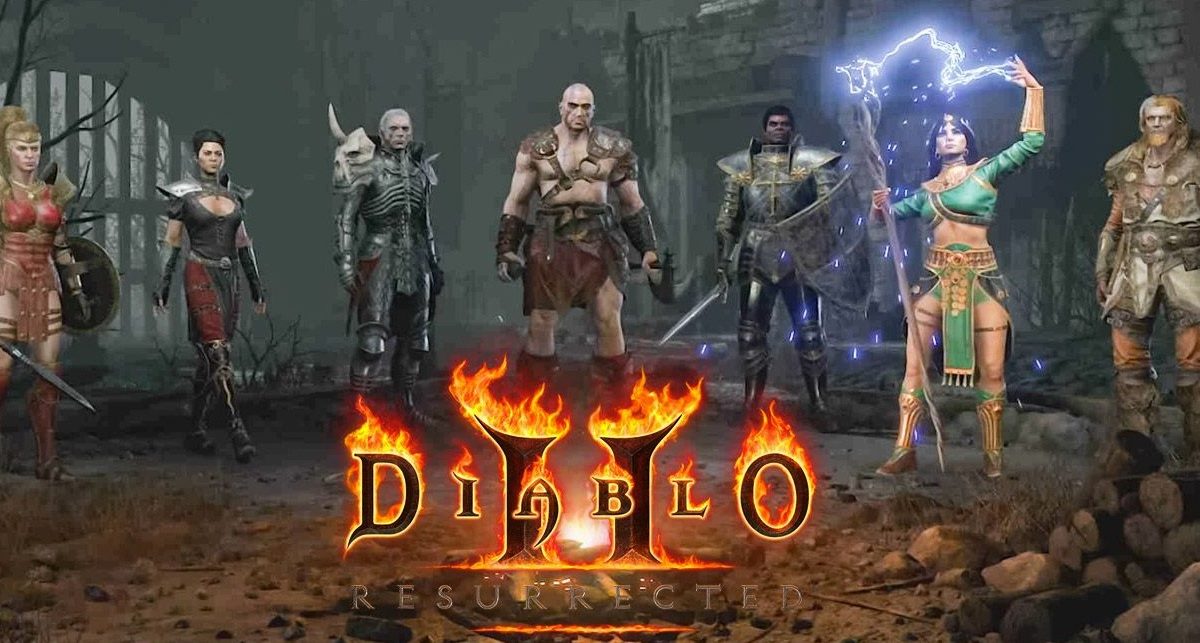 Diablo II: Resurrected Ranked Season 1 delayed.
Initially, the developers promised to launch update 2.4 in the second half of March, and then at the end of March, to start the first season of the rating ladder, these plans were not destined to come true. 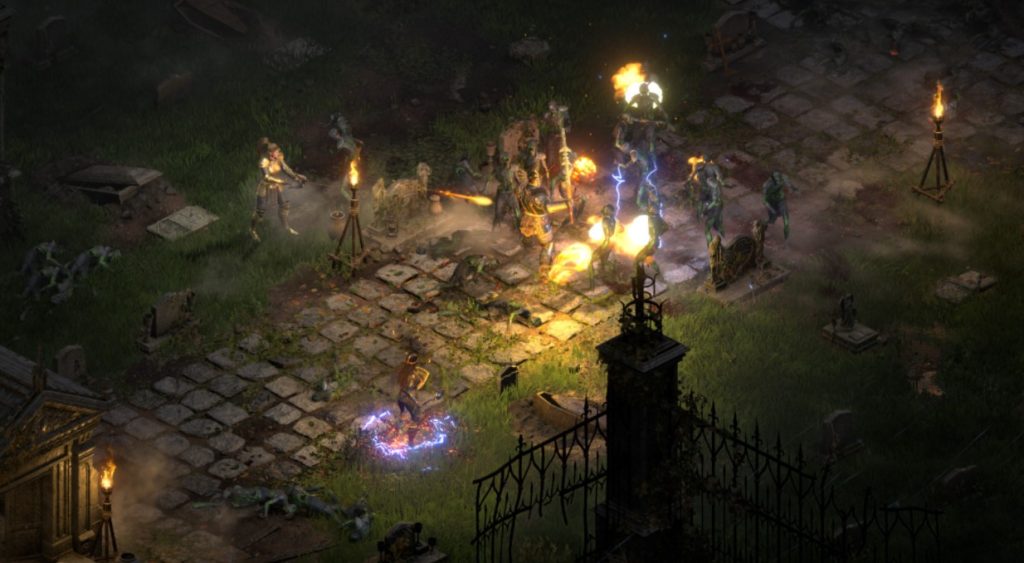