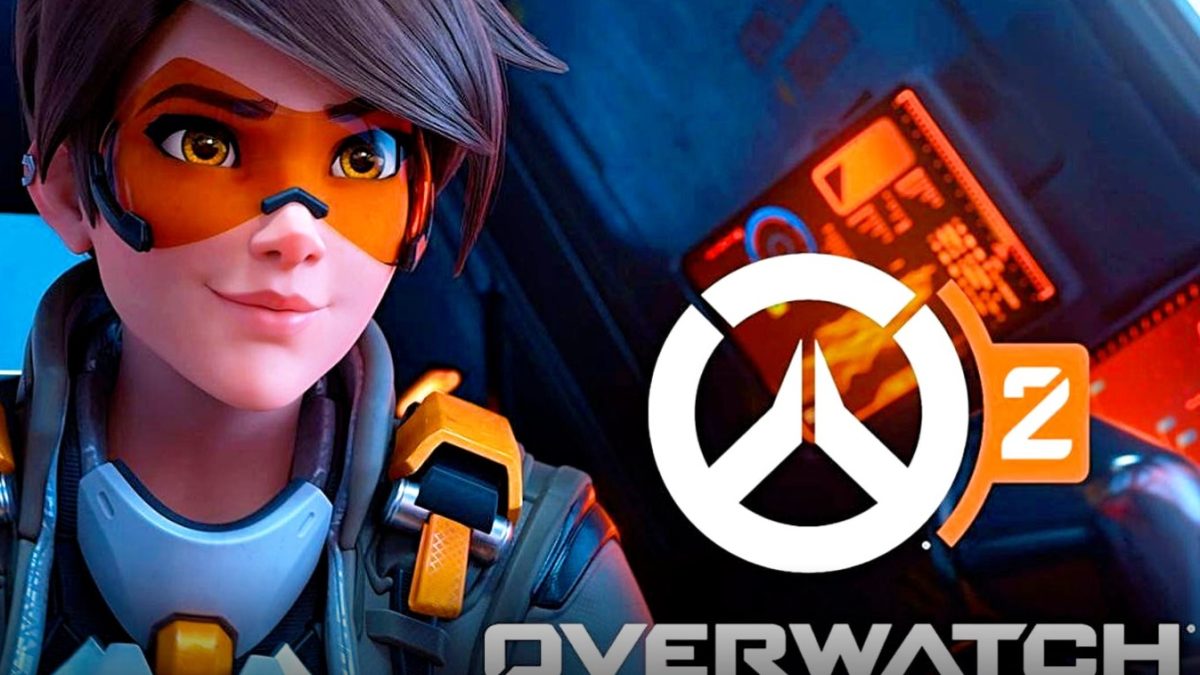 In preparation for testing, game developers have published the minimum and recommended system requirements for overwatch 2 beta testing, which are expected to remain unchanged in the release.

Closed beta testing of PvP modes Overwatch 2 will begin in late April, but last Sunday selected members of the community had the opportunity to explore the game, but so far the developers will not want to share any details.