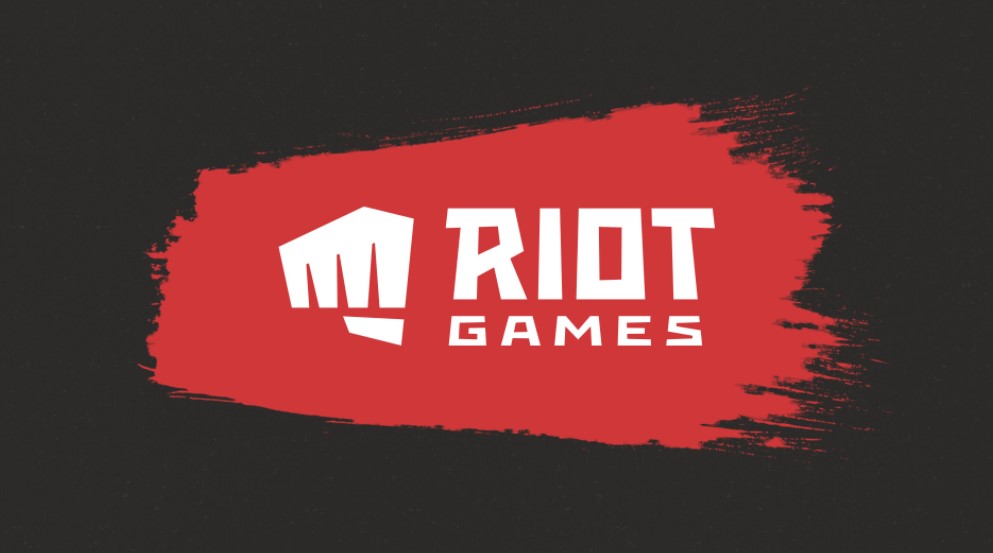 The developer of the League of Legends Riot Games will start investing in Arcane Animation Studio, which owns the animation studio Fortiche Production.

League of Legends is one of the most popular MOBAs in the world. The movie “Arcane” premiered on Netflix in November 2021 and immediately took first place, where it remained for three weeks in a row. The series hit the top 10 charts in more than 52 countries and received a 100% critical rating on Rotten Tomatoes. 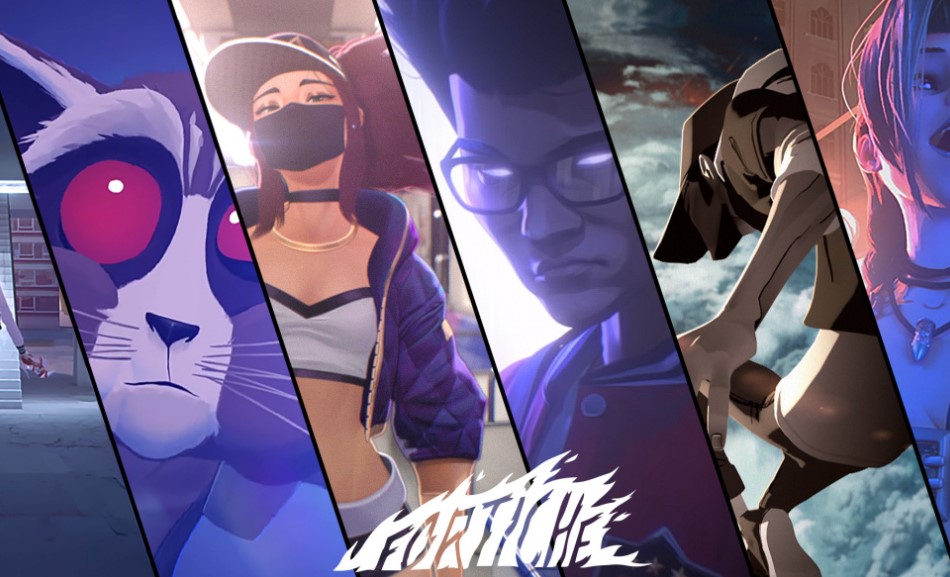 Riot and Fortiche have been collaborating on projects around the world for LoL for almost a decade, so this formal partnership is only strengthening the working relationship. In 2013, they worked together on the music video “Get Jinxed”, which introduced the character in the League of Legends. They also joined forces in two different film events with Imagine Dragons and co-created the anthem for the 2018 World Cup, which featured Glitch Mob, Mako and The Word Alive.

Fortiche Production was seen by Riot as a key partner in the development of the series. Both companies are working not only on the new Arcane season, but also on other projects that have not yet been announced.

Over the past few years, Riot Games has sought to expand, so investing and working closely can help both parties. Fortiche will receive the necessary funding to help bring unannounced projects to market, and Riot will gain even more access to a range of different media platforms to help make League of Legends an even bigger brand.